The Spanish artist number 1 in sales with Aviónica, his long-awaited musical return.

After selling over 1,500,000 records, 1 diamond record, 10 platinum records and several golden records, Antonio Orozco stands as one of the most distinguished and respected artists of our music scene. Since he started out, Antonio Orozco has racked up numerous achievements and awards in an unstoppable career with over 2,500 concerts worldwide. His musical talent shines through in nine previous albums and his latest release, Aviónica.

It took five years to complete Aviónica, but it has come just at the right time thanks to its lively and positive songs which invite listeners to set some time apart for the things that are truly worthwhile. A thoughtful but exuberant record, which reaches us out in uncertain and confusing times, Antonio Orozco’s long-awaited musical comeback has already hit the number 1 spot on Spain’s album sales chart and obtained its first golden digital record for the song “Entre sobras y sobras me faltas”, which has racked up millions of views on Youtube.With this new project, Antonio Orozco will set out on his most international tour up to date, gracing the main stages of Spain and most Latin American and European countries. 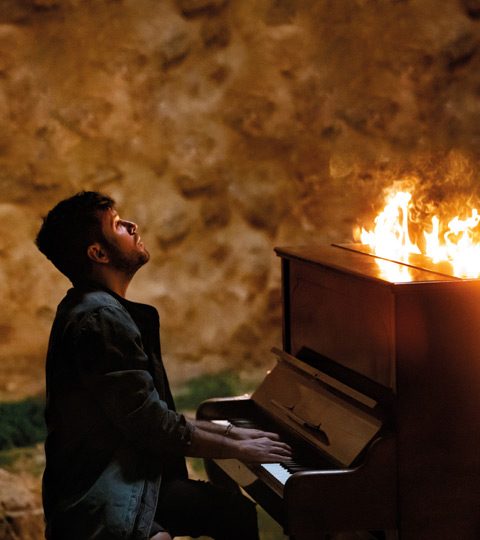 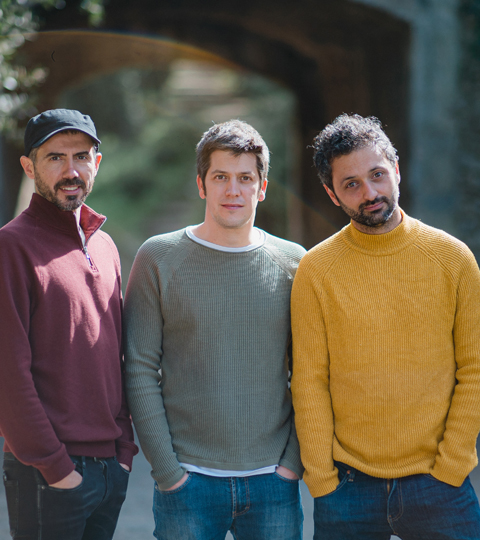 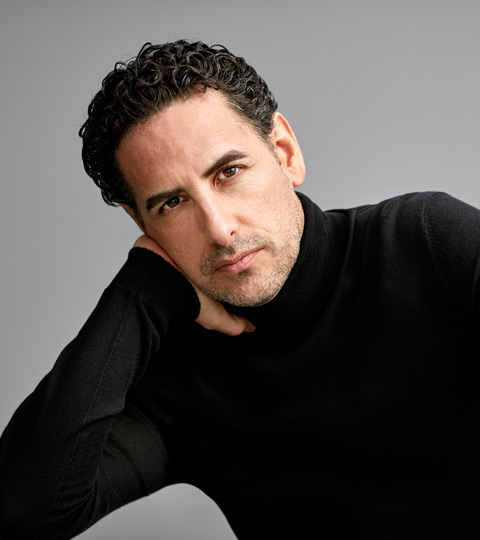 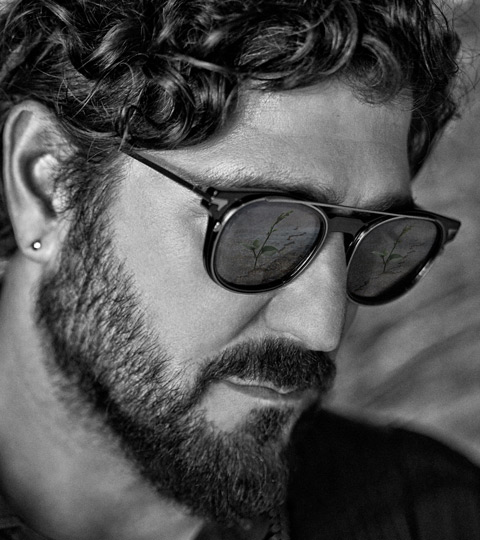 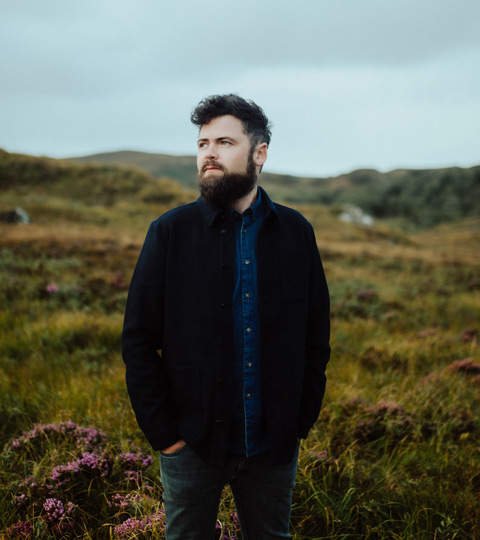 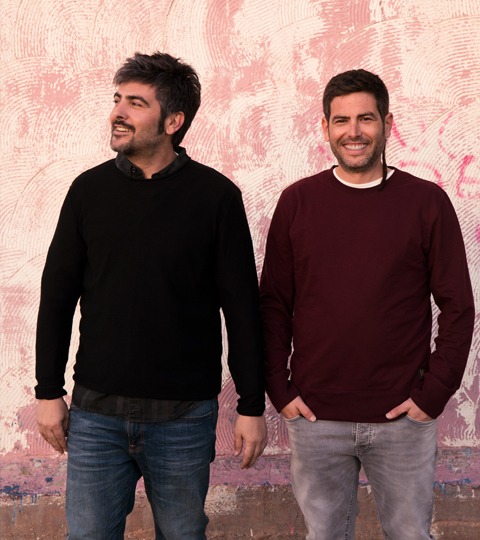 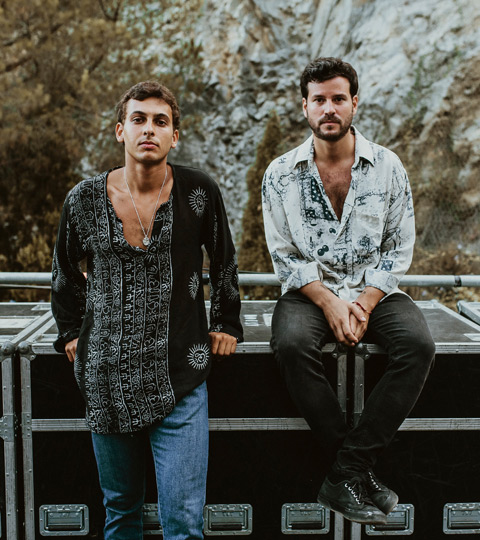 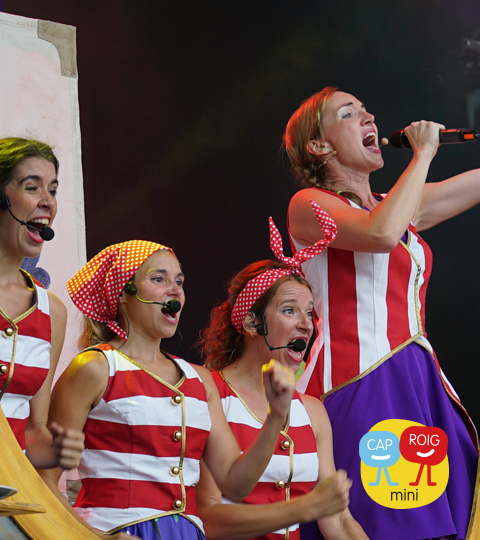 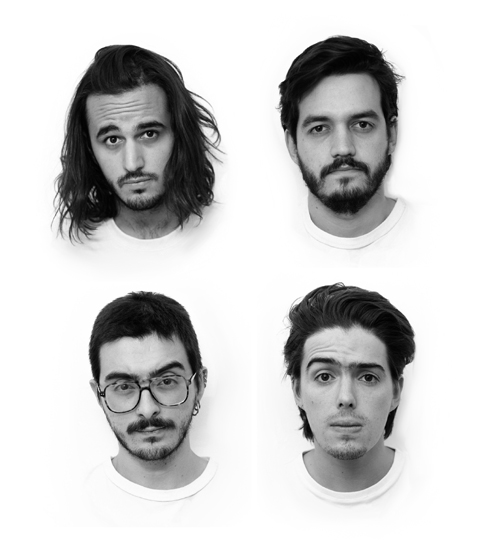 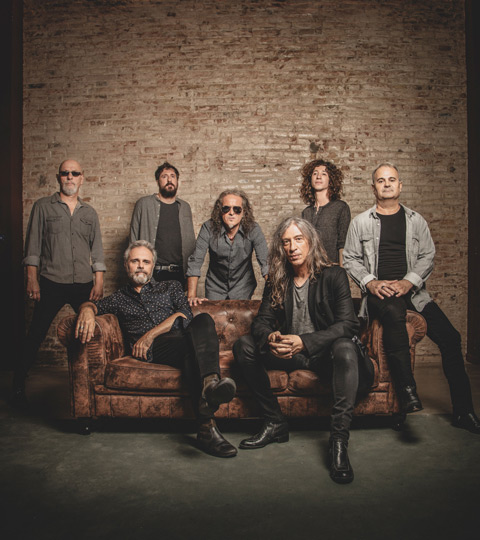 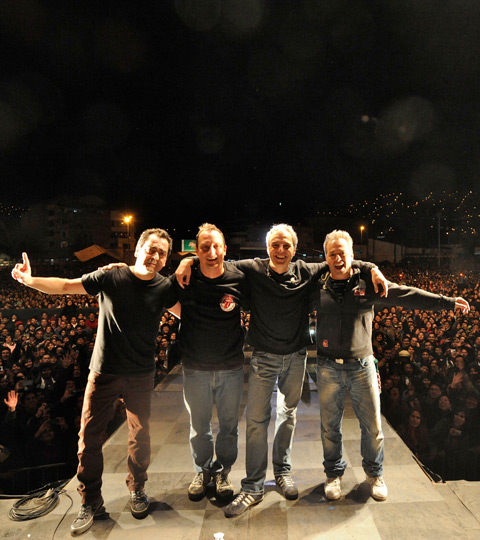 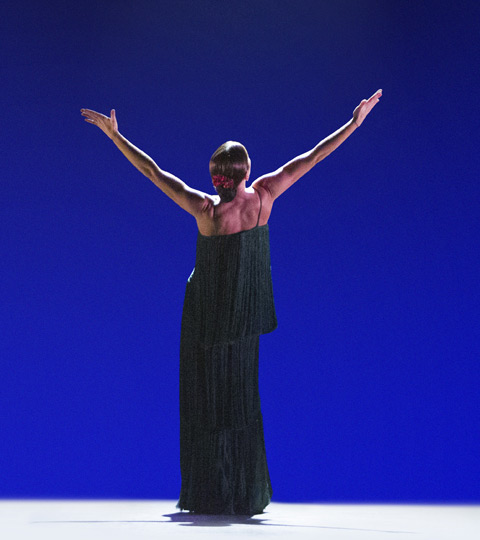