With more than 40 million records sold, the American pop diva is to make her debut at the festival

Christina Aguilera is a Grammy Award-winning singer-songwriter renowned for her powerful voice and hit songs. Throughout her career, she has sold over 43 million records worldwide. Aguilera has had five singles at the Nº 1 spot on the Billboard Hot 100 chart, making her the fourth ever female artist to top the chart in three consecutive decades (1990s, 2000s, and 2010s). She has won six Grammy Awards, including one Latin Grammy Award.

She also has a star on the Hollywood Walk of Fame and holds the prestigious honour of being in Rolling Stone Magazine’s list of the 100 greatest singers of all time. Additionally, in 2021 she received the inaugural Music Icon Award at the People’s Choice Awards. 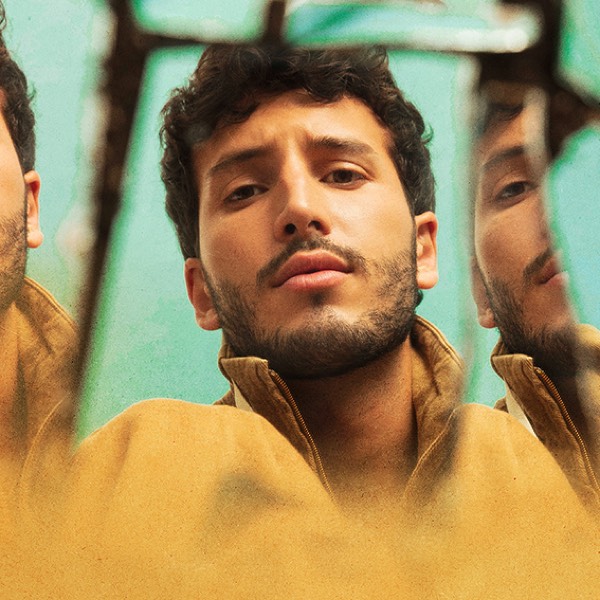 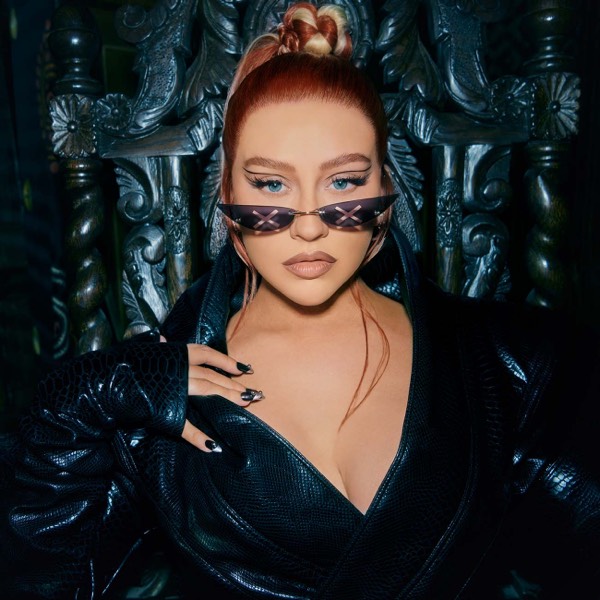 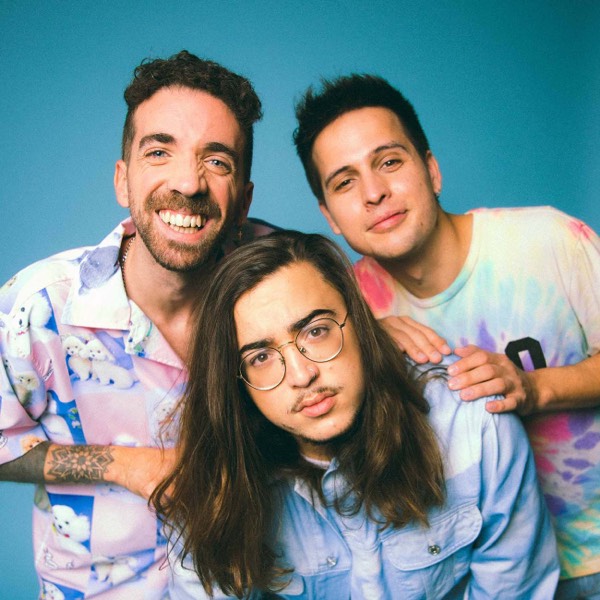 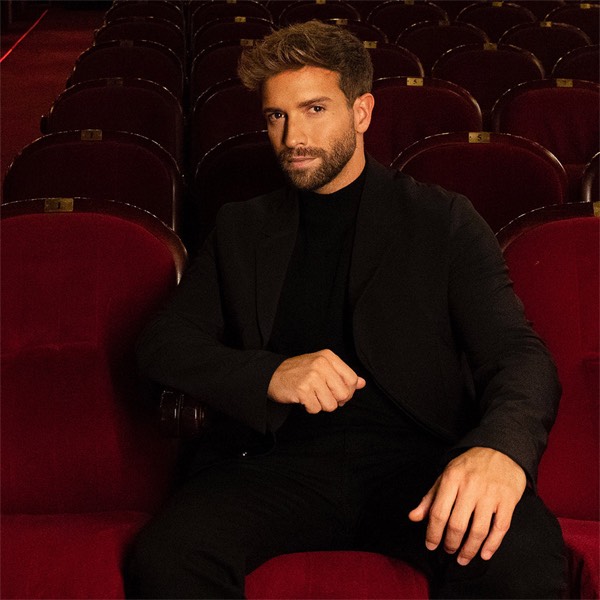 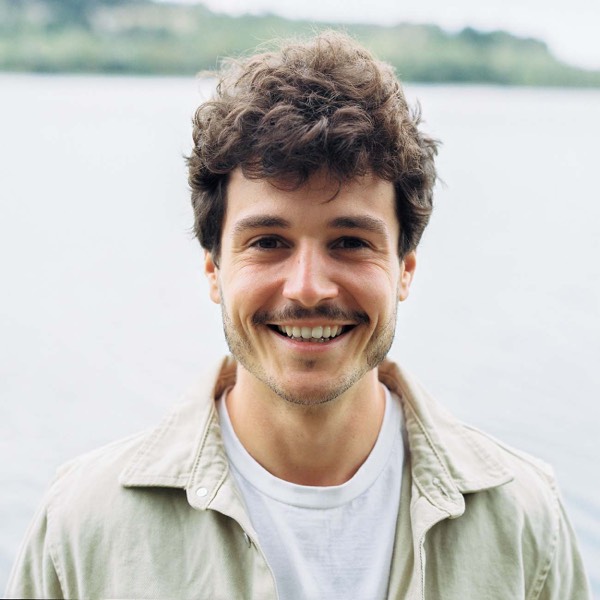 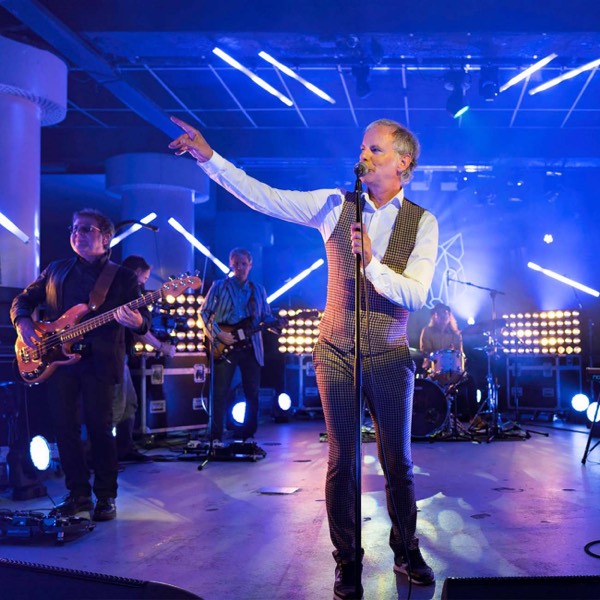 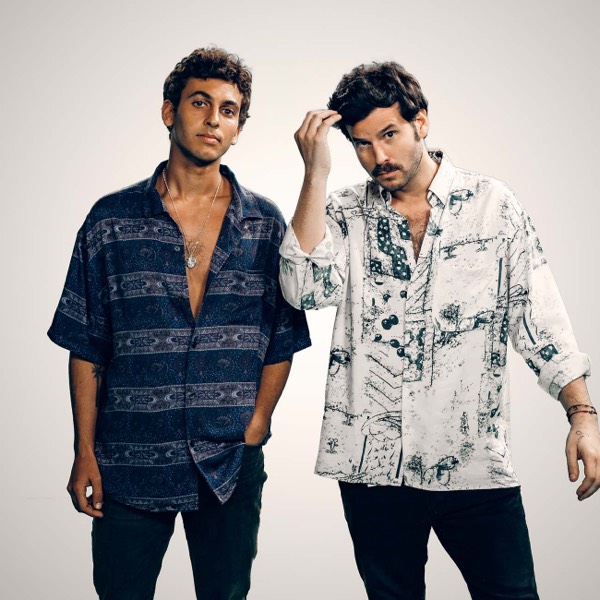 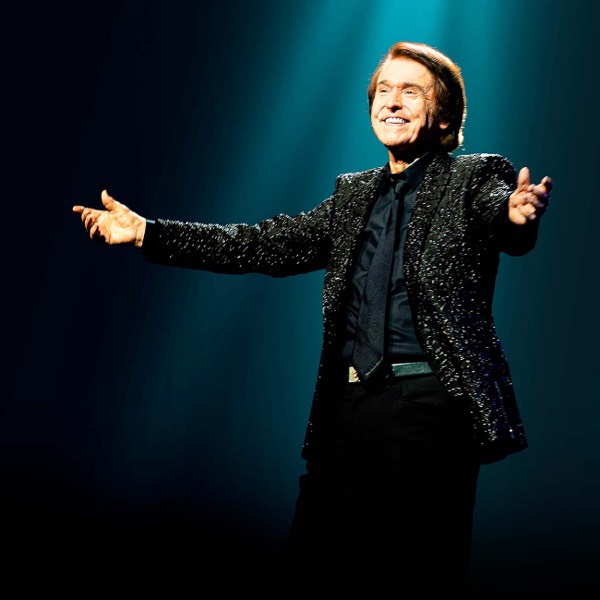 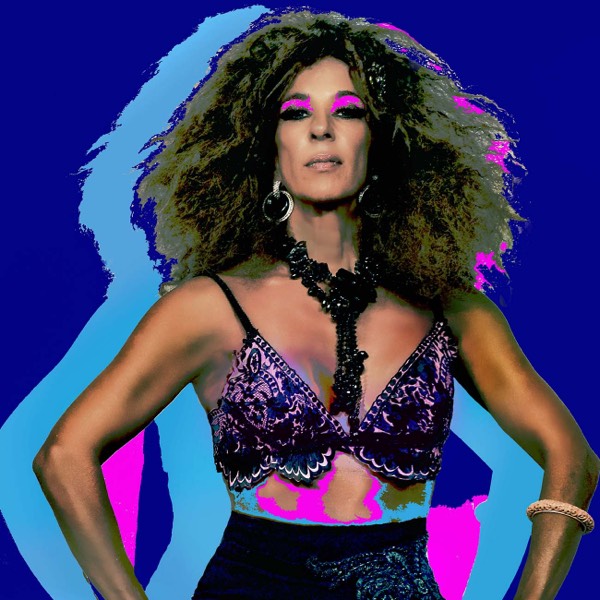 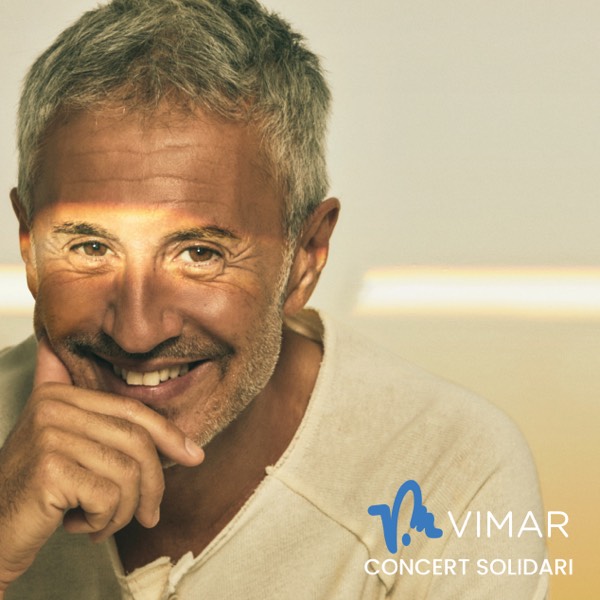 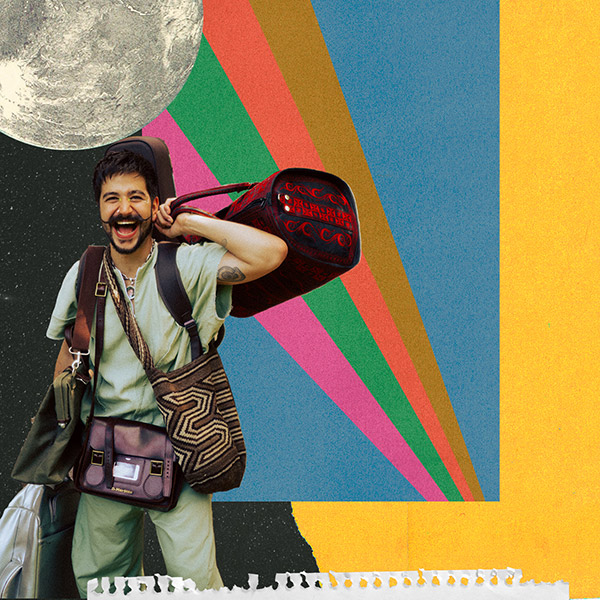 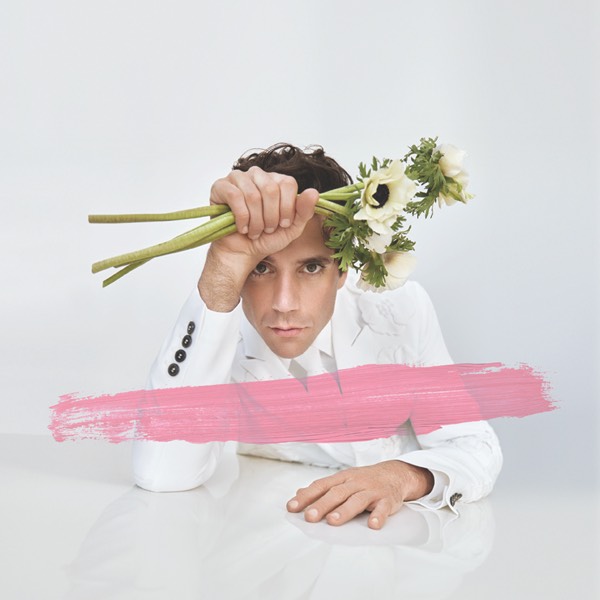 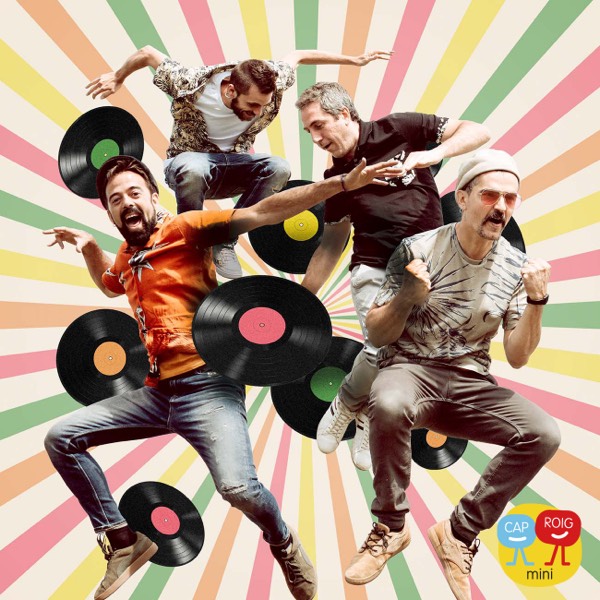 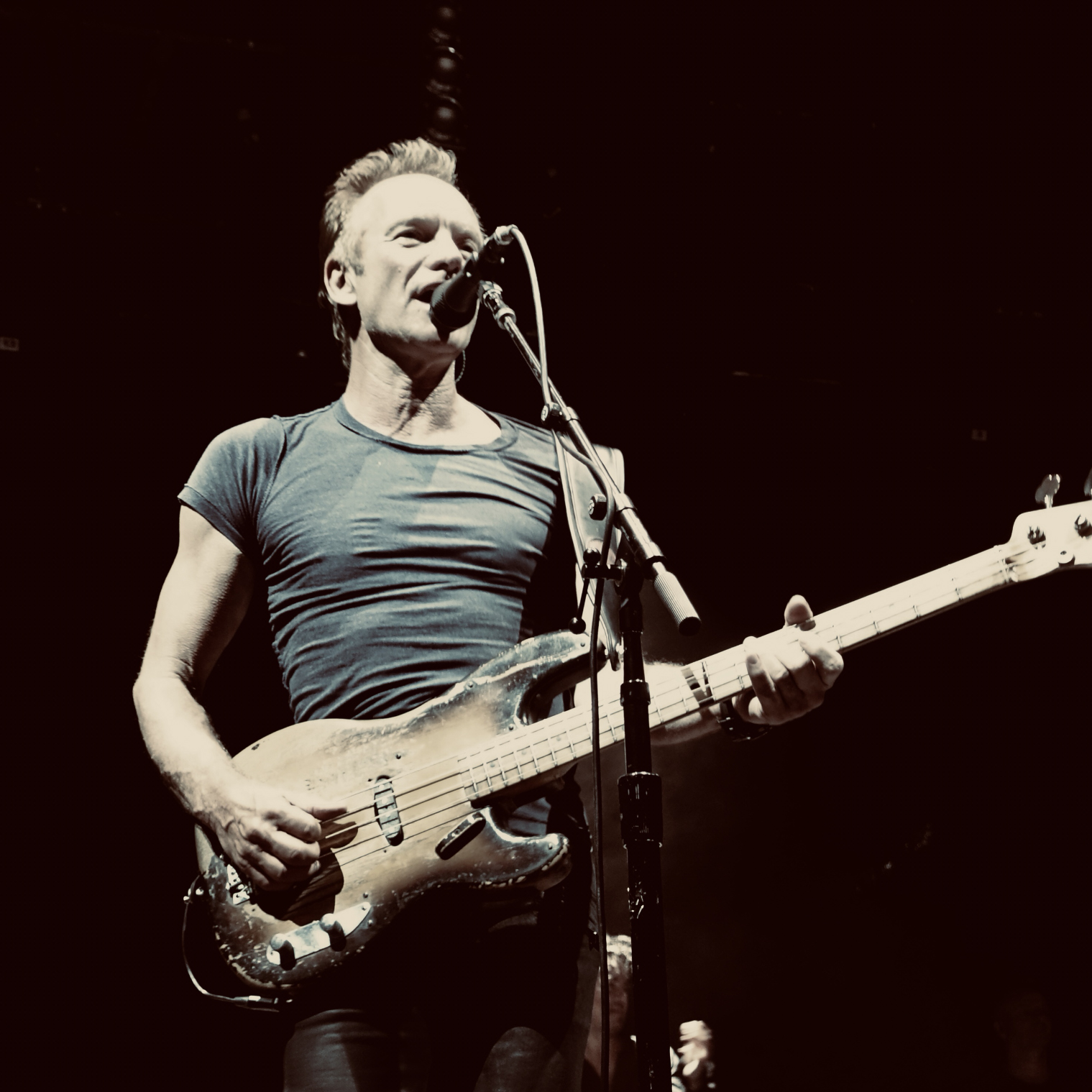 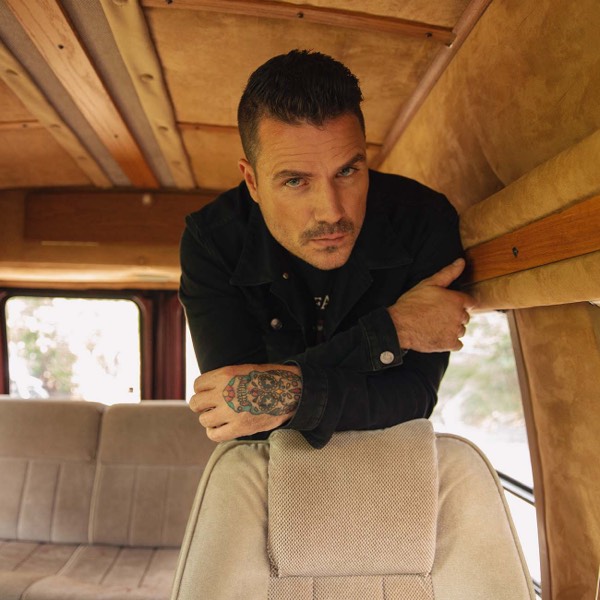 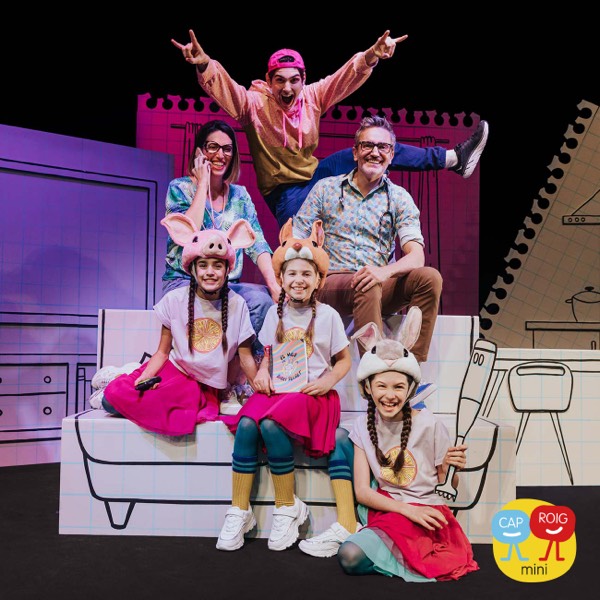 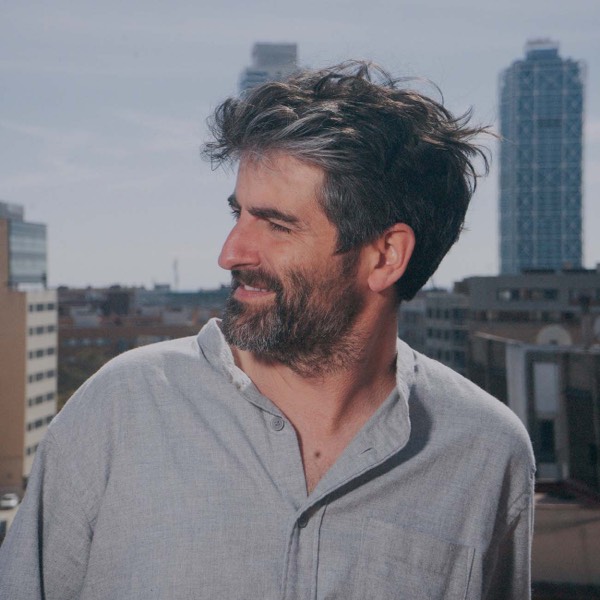 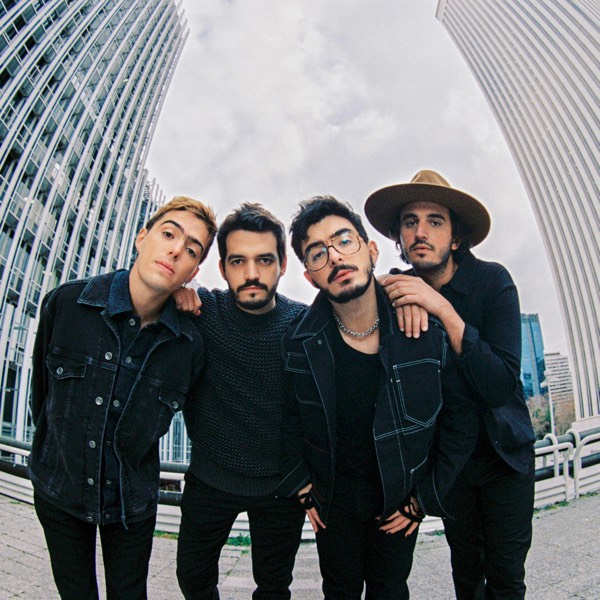 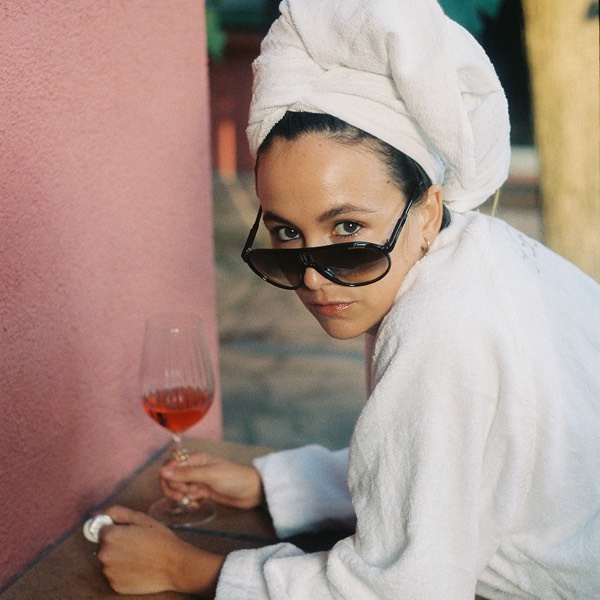